This is Part II of my contribution to the  #ReelInfatuation Blogathon, which I’m co-hosting with Ruth of Silver Screenings. You can find Part I here.

The focus of this whole thing is, of course, Dean Jagger as General Waverly. I took care of that in Part I. Part II is just an overview of the film itself, which is so well-known as to be part of our cultural fabric. Part III will cover the amazing fashions featured in the film.

Bob Wallace (Bing Crosby) and Phil Davis (Danny Kaye) are two entertainers serving in the Army in WWII. They’re not very good soldiers, but they are worth their weight in songs.

They send him off in style:

We’ve already been informed that “there’s no Christmas in the Army.” That idea is brought home when Phil saves Bob from being crushed by a crumbling wall.

In true movie fashion, Phil believes this means that Bob is stuck with him. Forever. Or, at least until Bob gets a wife.

Bob will never have peace again…especially after V-E Day:

Before you can say, “success story,” it’s a decade later: December 1954. Bob and Phil meet up with another talented duo, The Haynes Sisters.

Betty (Rosemary Clooney) and Judy (Vera-Ellen) are finishing a gig in Miami, and then they depart in a hurry for Vermont. The boys follow.

When they disembark in Vermont they are in for two surprises. #1-It is seventy degrees. #2-The General owns the inn where the sisters are due to perform over the holidays. He has a sweet granddaughter named Susan (Ann Whitfield) and The Worst Employee in Vermont, Emma the housekeeper (Mary Wickes).

Up until now, the plot has been helped along by a few convenient lies. However, from here on out the whole film is lie-driven. Lie after lie after lie. Details don’t really matter, but The General has no idea what is about to hit him. He suffers a huge career disappointment, but his friends are sure to make things right. There are also some fine production numbers, two romances (but of course!) and amazing costumes. 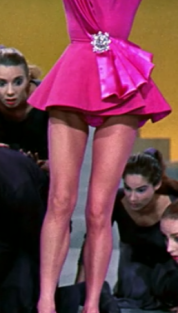 Breaking Up Is Hard To Do

In the case of White Christmas, deceit really does pay off. The General has a heartwarming reunion with his old battalion. All’s well that is based on a solid foundation of lies.

Up Next: Part III-The Most Stylish Sisters of 1954 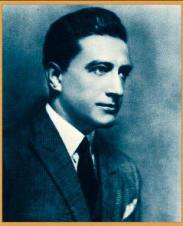 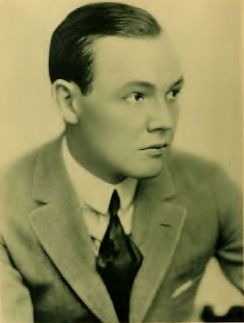 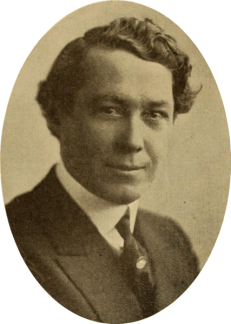 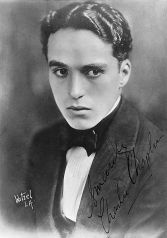 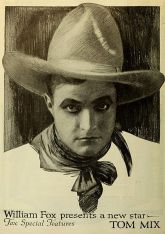 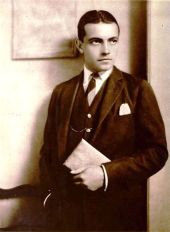 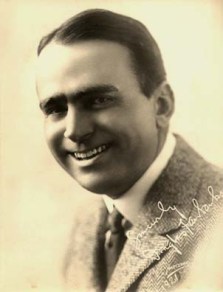 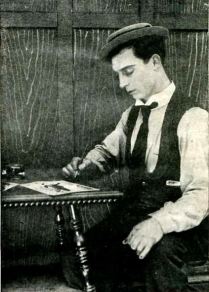 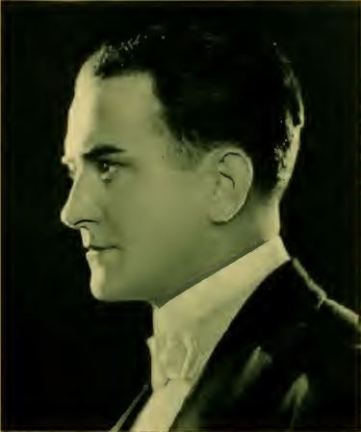 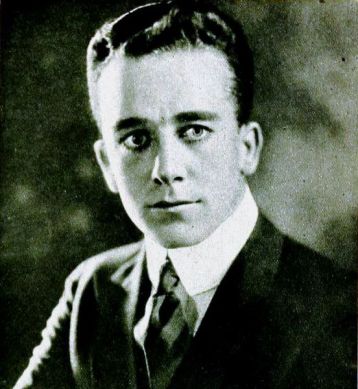 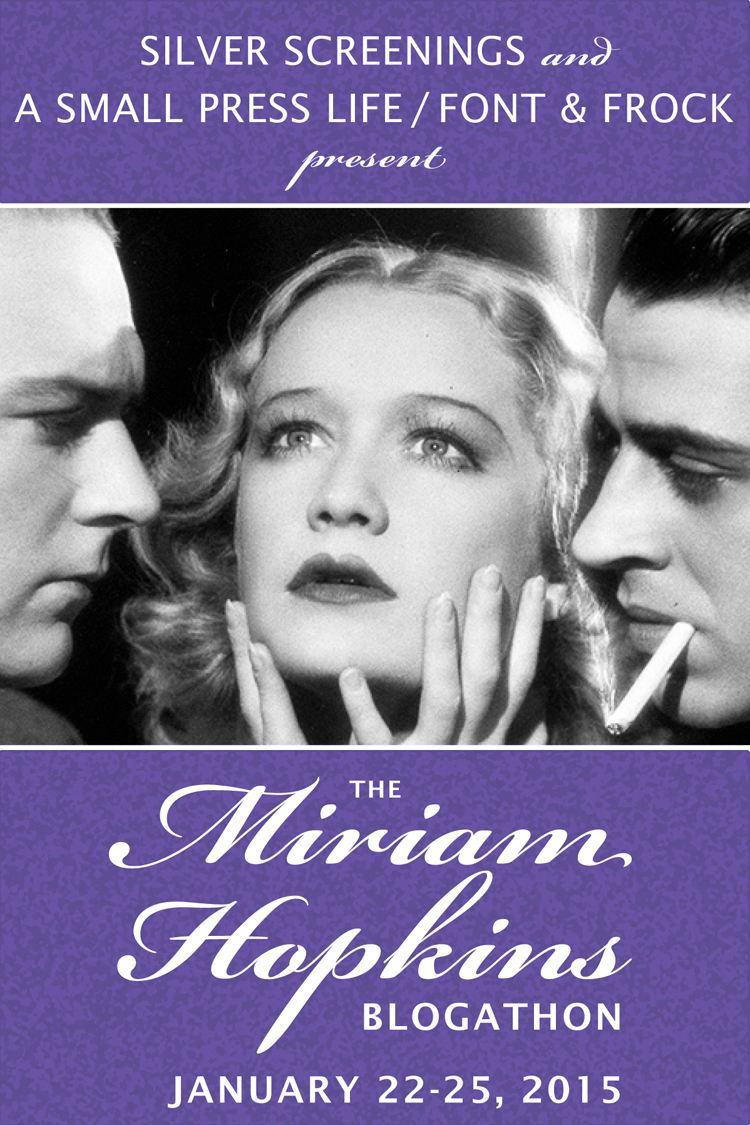 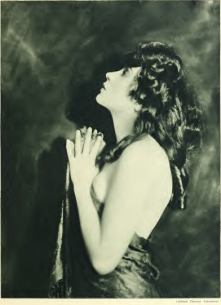 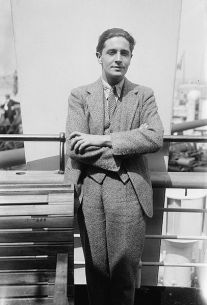 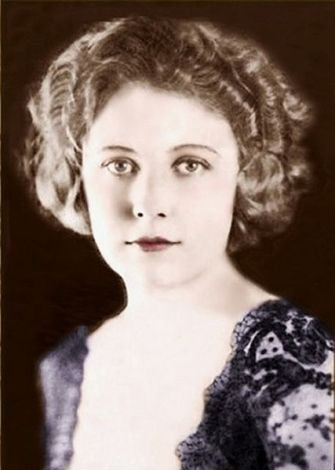 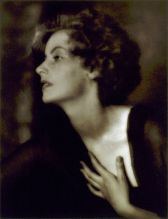 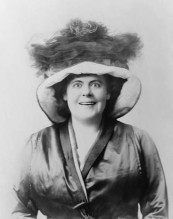 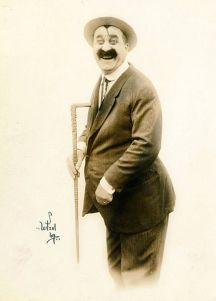 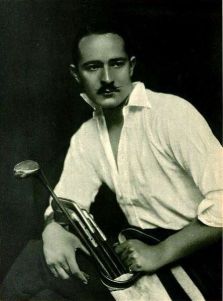 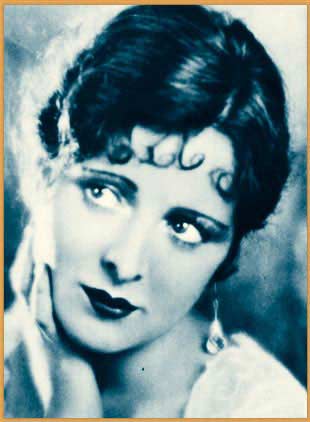 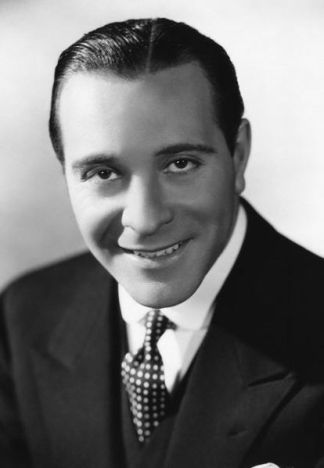